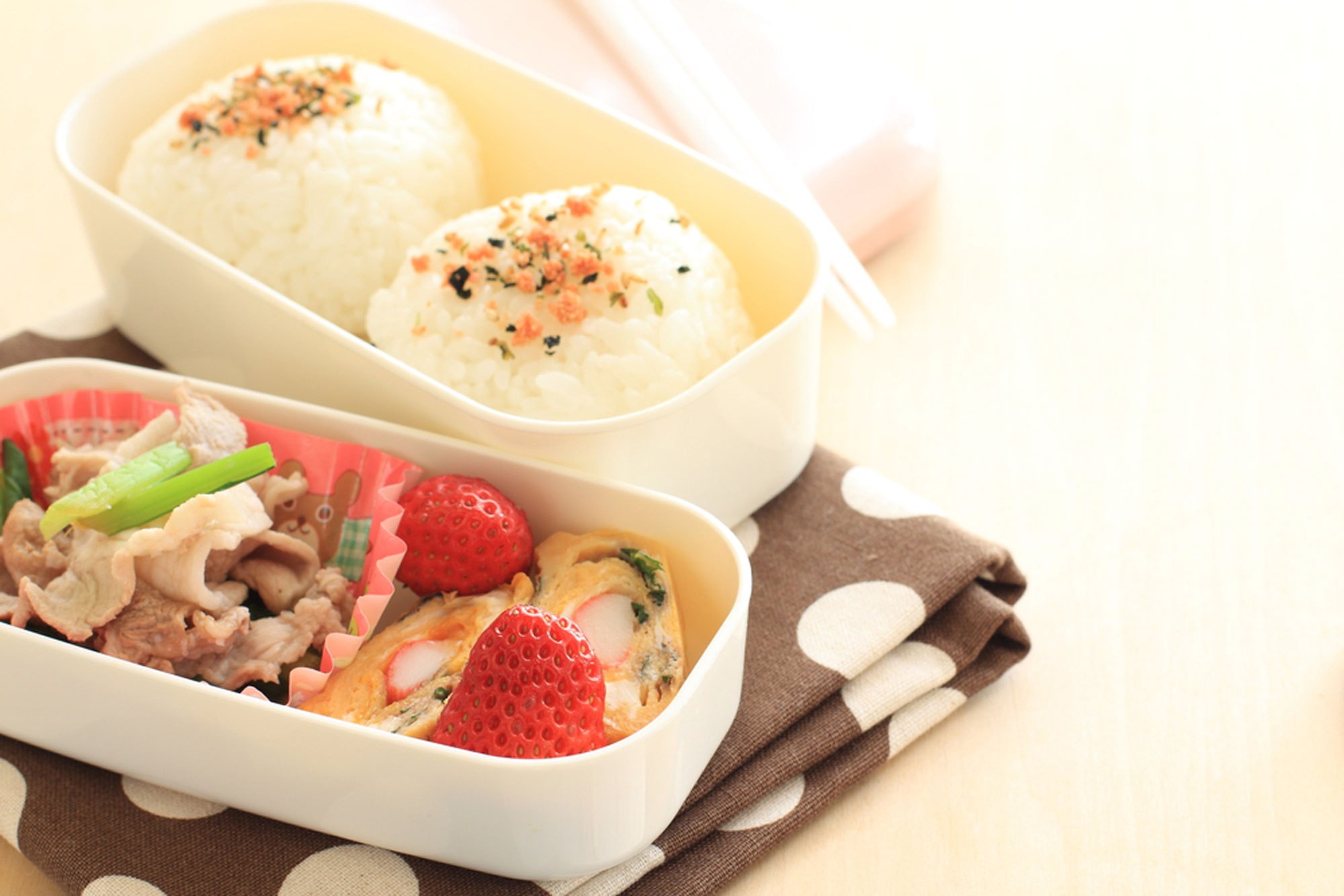 Bento boxes are an extremely practical invention that transform lunch breaks into the highlight of the day. These Japanese cult objects, which are now conquering Europe, offer an interesting alternative to the ‘regular’ lunchbox. Bento boxes feature unusual designs and have integrated compartments so that different foods can be kept separate while carried around. What makes these Japanese lunchboxes so unique is that they have sparked a genuine trend of healthy and attractive food. In fact, we think they’re so inspirational that we’ve decided to present the world of bento boxes to you.

When you look at the brightly coloured and ultra-modern bento boxes it’s hard to imagine that they are part of a centuries-old culture. The Japanese have been carrying their food around with them in compartmented boxes since the fifth century A.D. The first bento boxes were made of bamboo. Later on lacquered wood models appeared, followed by aluminium boxes at the beginning of the 20th century.

So where does the name ‘bento’ come from? The name ‘bento’ comes from Japanese dining culture. It is the word used to describe the traditional way of serving foods in separate bowls. Practically every meal in Japan is a ‘bento’ meal; there’s even hamburger bento and spaghetti bento. Thanks to the bento boxes, delicious home-made foods can be transported in different compartments so that they don’t get mixed up with each other.

Modern bento boxes are made of wood, aluminium or plastic, have several compartments and some are even two-tiered, depending on how many portions they are made for. Bento boxes are an intrinsic part of everyday life in modern Japan. Everyone uses them, from office workers to schoolkids. Now, the practical bento box has triggered a genuinely global food trend. Bento fans around the world write blogs full of creative ideas on how to arrange the food inside the boxes. The results are elaborate works of art that are a feast for the eye and make a delicious snack or lunch.

How to artistically arrange food in bento boxes

Bento boxes aren’t just beautiful on the outside, the food inside is generally also aesthetically and creatively arranged. Anyone can create an artistic bento box arrangement if they follow these rules:

Provided that you follow these basic rules, you can be as creative as you like. Cut cucumbers into stars or use special moulds to create animal shapes with rice. Muffin cases, biscuit cutters and egg moulds are popular tools for creating special food looks.

Bento boxes are designed for simple cold meals, so they’re perfect for both sushi and traditional sandwiches. They even have special compartments for our Kikkoman soy sauces so that you can add the perfect seasoning to your delicious lunch. Nowadays a variety of bento boxes are available and they are so convenient and practical. Check the link for examples: www.japancentre.com