Barbecues are one of the biggest pleasures in life for many people. A huge type of cuisine in America, the popularity of cooking and eating outdoors has grown worldwide, and makes a welcome change from the standard, everyday meal. But did you know that barbecuing isn’t the same as classic grilling at home? The slow-cooking over direct heat gives foods a very distinctive flavour. We’ve taken a closer look at this special cooking method.

Whether you call it BBQ or grilling – it is even more enjoyable with the cooking technique of Teriyaki. There, foods are marinated before grilling or quickly glazed before they get served. The Kikkoman Teriyaki Sauces add the typical sweet-savory flavour. Just try them next time – you will love the Teriyaki Sauce with Roasted Garlic, for example.

The Story of Barbecue

There are a lot of myths surrounding the etymology of the word “barbecue“. It was probably derived from the Spanish word “barbacoa“, which has its origins in the Taino dialect of the Arawak American Indians. At the time when the Spanish conquered  America, slow cooking meat over smoke was already a widespread practice throughout the Caribbean and right down the mainland coast to Brazil. The barbecue evolved from village feasts, which were probably one of the very earliest kinds of get-together. They were held outdoors, attended by many people and central to family parties, local fetes and church celebrations.

Before hamburgers became a firm fixture in the fast food scene, travellers would stop for meals at barbecue roadside restaurants. So, alongside the hot dog, the barbecue was one of the first successful take-away food concepts. And even though the USA likes to boast that it’s the birthplace of the barbecue, it wasn’t invented there.

People often use the word barbecue as a synonym for grilling. But these two methods of cooking actually differ in several respects. When you grill food, you cook it right on top of the heat source. When you barbecue food, you slow cook it in aromatic smoke over direct heat. Barbecues aren’t for the impatient. You have to cook sausages for longer on a barbecue than you would on a grill to achieve crispy brown results. But it’s worth the wait because you can genuinely taste the difference.

The more experimental barbecue food lovers have smokers, special barbecues with an extra chamber where wood is burned. The hot smoke is drawn from the burning chamber into a cooking chamber where the meat is slow cooked. The smoke then exits the cooking chamber via a flue. Large smokers have a big vertical chimney instead of a small flue, and they can be used to keep meat warm or smoke fish.

People often use the word barbecue as a synonym for grilling. But these two methods of cooking actually differ in several respects. 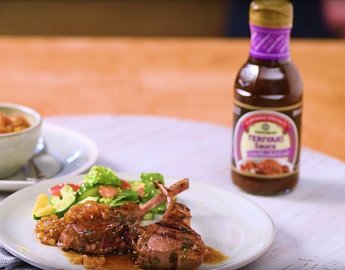 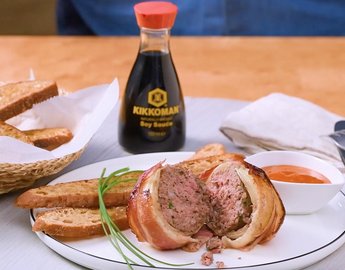 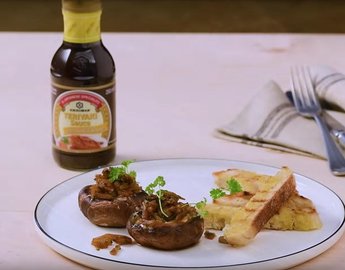 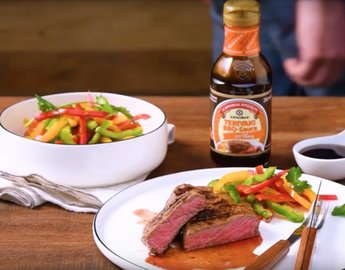 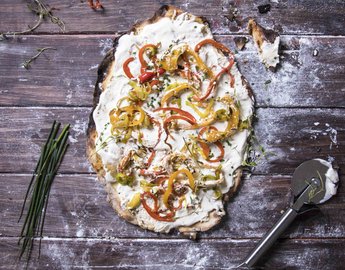