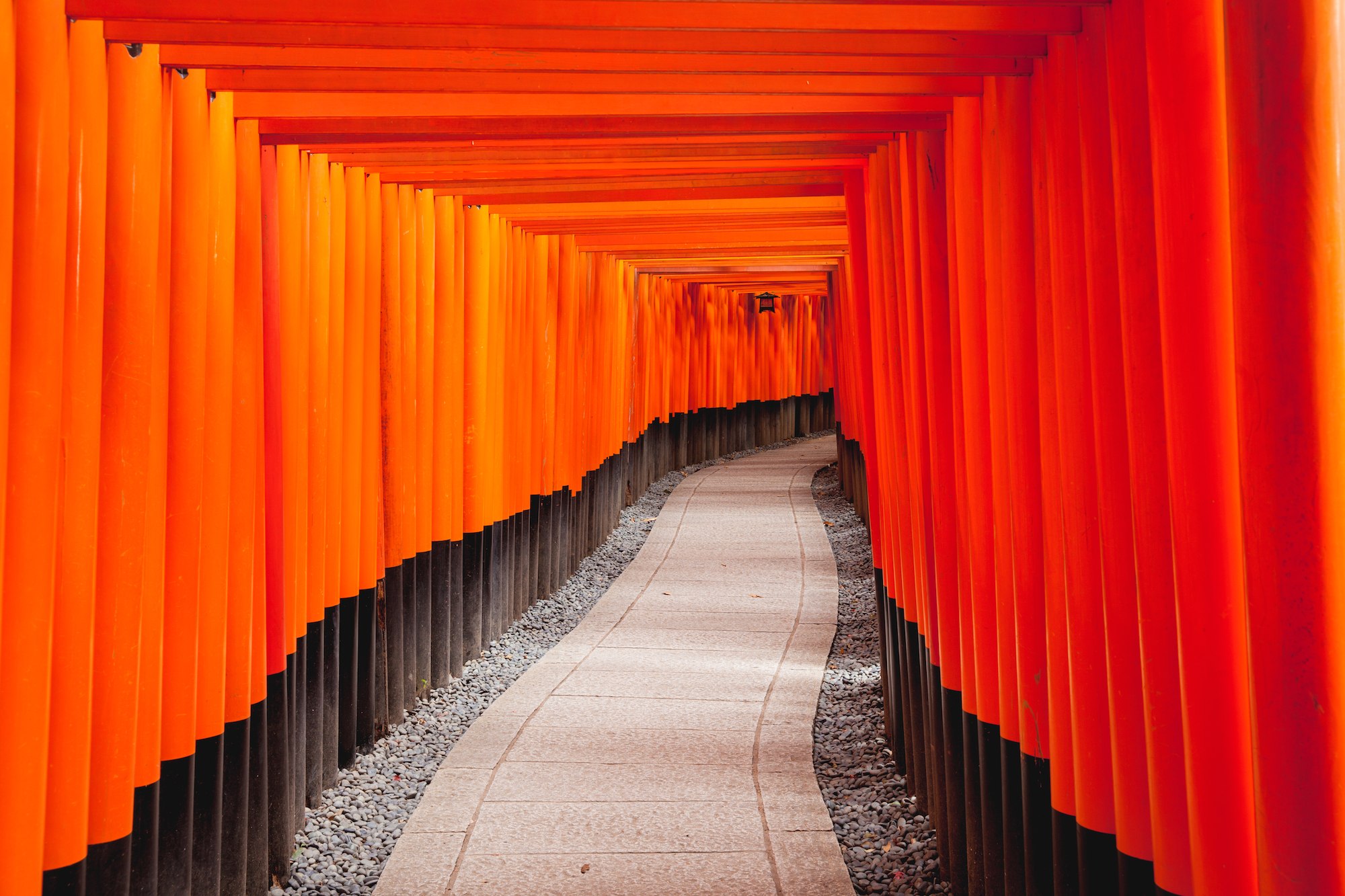 Kikkoman’s history dates back to the 17th century, when the forefathers of the Mogi family began to produce the dark brown seasoning sauce from soy, wheat, water and salt in the Japanese town of Noda.

The city's optimum location on the banks of the River Edo provided convenient access to raw materials and prompt deliveries to the expanding city of Edo, which is today called Tokyo. Dutch traders then discovered the “black gold” and brought it to Europe.

Kikkoman soon became firmly established in the European market, where it received important awards at Expo Vienna in 1873 and Expo Amsterdam in 1881. In 1917 the Japanese Mogi and Takanashi families founded Noda Shoyu Co. Ltd. The company name was changed to Kikkoman Shoyu Co. Ltd. in 1964 and to Kikkoman Corporation in 1980.

Today, Kikkoman is the world soy sauce market leader and the sauce’s special full-bodied flavour is appreciated in more than 100 countries around the globe. And that’s not all – Kikkoman is also official supplier to the Japanese imperial court.

The name Kikkoman has a special meaning. "Kikko" stands for turtle shell and "man" means 10,000. According to Japanese legend turtles live 10,000 years and symbolise luck, success and a long life.

Kikkoman is the Japanese soy sauce world market leader. Millions of people around the globe know and use our Naturally Brewed Soy Sauce. 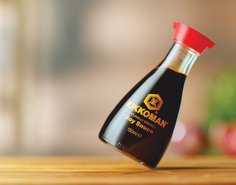 The Kikkoman Soy Sauce dispenser bottle is the proof of the quality of our sauce. Click here to find out more about our dispenser!